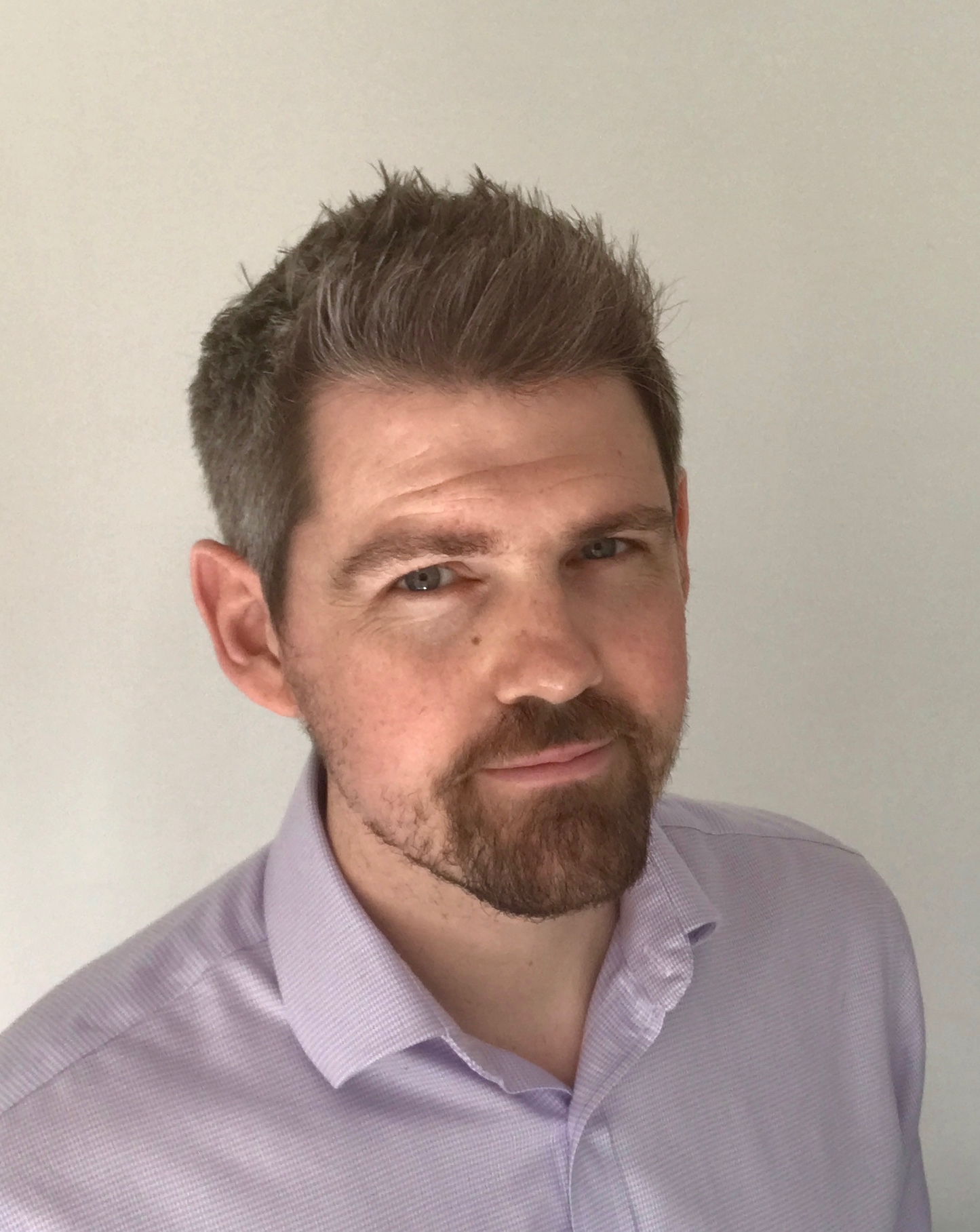 As a recent recruit to the IEC 61511 (Functional safety – Safety instrumented systems for the process industry sector) Maintenance committee (MT61511), I’m in a privileged position to be able to share with you a summary of the key changes to IEC 61511 between edition one and the recently-released edition two of IEC 61511-1.  As with any new revision, the first thing that pops to mind is What has changed and how does it affect me?

So before getting into the nitty gritty details of the main changes to IEC 61511, the general feeling is that a conscious effort has been made to make this Edition of the Standard more aligned to its parent standard IEC 61508 Revision 2.  The overall impression is that more detail has been added to make the clauses more precise and there is greater emphasis on having good quality documentation which can only be a good thing.

Only the significant changes for Part 1 are listed below (clauses 1 to 5), of course there are many more changes (e.g. editorial changes) that have been made but which are not listed as such, so here’s a list of the major ones: 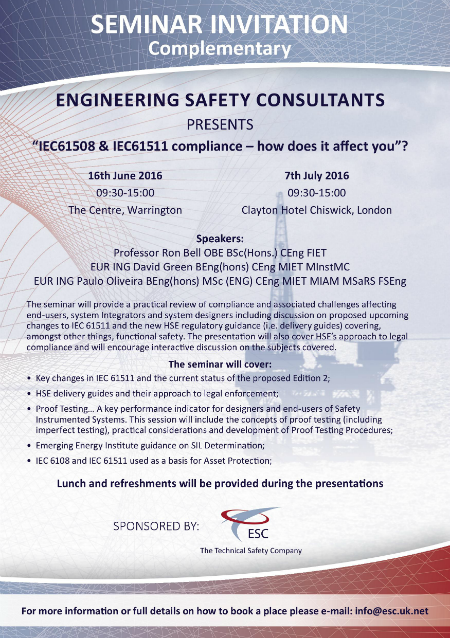 Part two of this guide is now available.  You should also check out our free seminar How does IEC61508 and IEC61511 compliance affect you? One of the key topics is the changes to IEC 61511 and is presented by Ron Bell.  The seminar is an exchange of information and not a sales pitch for our consultancy services (except a small introduction to our awesome Functional Safety Software Tool – ProSET®).  The next seminar will be held in London on 7th July 2016.